She goes by the moniker Queen Arrow, and boasts of being the first Kenyan to be signed by a major eSports company, Xit Woundz.  VORTEX writer, Fidel Mpofu caught up with QueenArrow, Kenya’s rising e-sports figure. 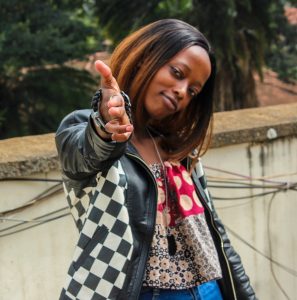 Who is Queen Arrow?  How did you come up with the name?

By day, I’m known as Sylvia Gathoni, recent law graduate doing the best I can in both law and esports. The name QueenArrow comes from comic book character Oliver Queen. He’s my favorite superhero in the DC Universe and I took his surname Queen and his pseudonym Arrow to get the name QueenArrow.

What is the first ever game you remember playing?

The first game I ever played was a duck shooting game on the old cartridge console games. 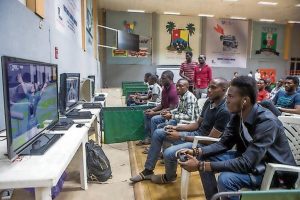 Do you prefer PC or Console gaming?  Why?

I’m actually a fan of both. On PC, I get to mod games especially on adventure games like Dragon Age and Mass Effect. Console gaming affords me the chance to play exclusives like Horizon Zero Dawn and Ghost of Tsushima.

In a world without gaming, what do you imagine yourself doing?

In a world without games, I guess I’d be a diplomat or an ambassador working for the United Nations since at some point in my early law school years, I wanted to become a diplomat.

What is your favorite game right now?

Right now, I’m a die hard Ghost of Tsushima fan. I’m really a fan of Jin Sakai and the setting during the First Mongol Invasion of Japan. 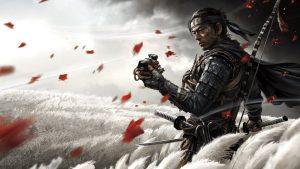 Gaming and Law studies, how do you balance both?

I balanced both by prioritizing what was important to me at the time.

How has the Kenyan gaming industry changed since you first started?

The industry has changed in that we’re becoming a bit more accommodative towards gaming and esports. More and more people are seeking to become a part of the space and it’s really awesome to see that. 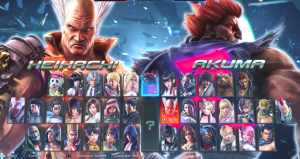 What motivates you every morning?

What motivates me every morning is that I want to grow as a person and challenge myself to be better and as a Tekken player. I want to break down those doors that hold African players back from being seen as equals in the space. My objective to become one of the greatest Tekken players from the African region and the most recognized esports athlete from Africa.

In such a competitive sector, how do you deal with disappointment?

Dealing with disappointment is not an easy task. It forces you to confront your weaknesses and be totally honest with yourself. Moreover, it asks that you reevaluate your current reality. I still totally haven’t figured out the full process of dealing with such heavy feelings but I know part of it is acknowledging what I’m feeling and then from there drawing strength from the stories of people who have been through similar experiences.

To any aspiring girls out there aspiring to be pro gamers like you, what do you have to say to them?

I’d say be kind to yourself. It is not an easy journey ahead and you’ll deal with a lot of stuff but find your community and surround yourself with those that want the best for you.