Should African Content Creators Consider the Western Consumer ? – An Op-Ed by Fidel Mpofu 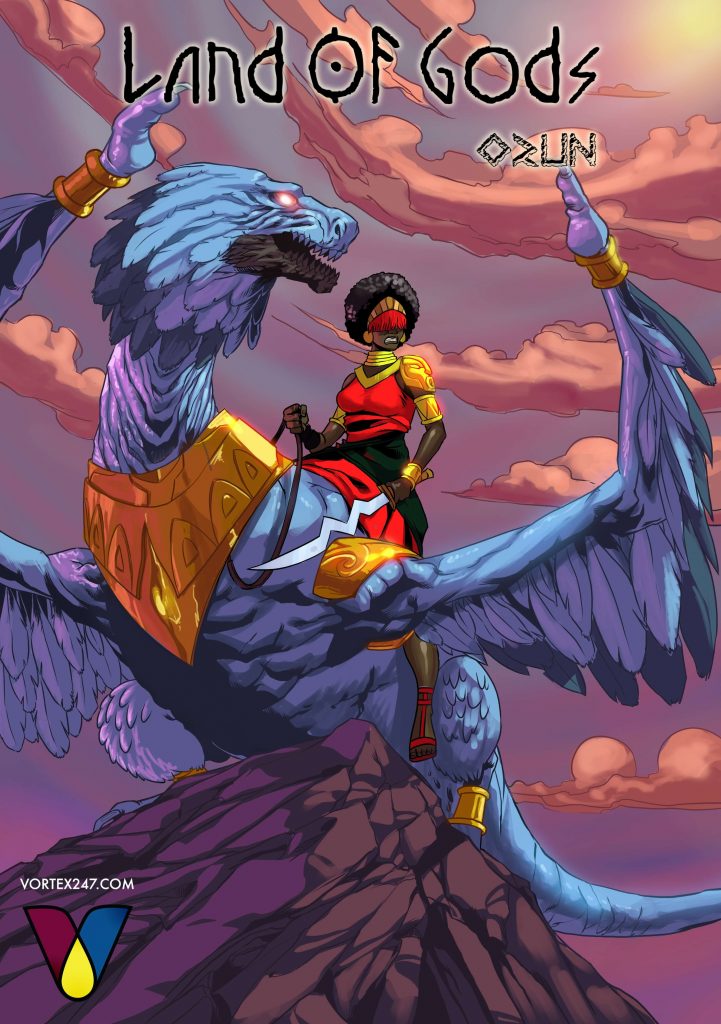 Land of Gods by VX Comics

In an ideal world, the perfect answer would be an absolute “no.”  African content creators should not be obligated to consider the Western market. After all, it’s only logical for African content to be oriented towards Africans solely. Sadly we don’t live in a perfect world and the answer to this isn’t clear cut either. It all depends on a number of variables from market share to issues to do with authenticity and influence.  Some would suggest that the question should perhaps be: “why do African content creators consider the western market?” Content creation is extremely vast, and so, for the sake of relevance we will take into regard animation, graphic novels, comics and video games only. 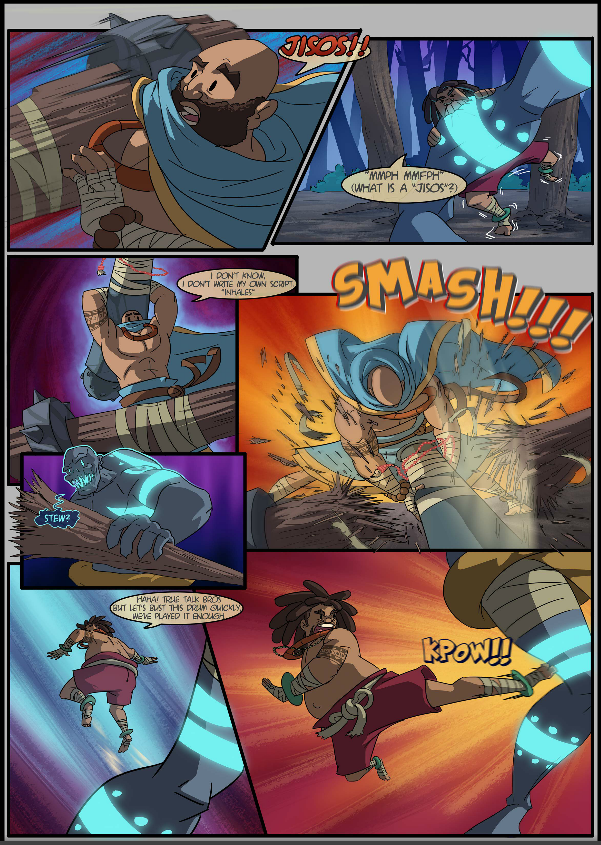 Social rules dictate that people should make products and content that is tailored to their set communities. Thus, disregarding any external influences and consumer ship. In light of this, graphic novels and related paraphernalia dealing in African cultural staples such as magic and myths, which are considered relevant and relatable towards African society and consumers are expected. The Blerd Gurl highlights how African content creators base their art in local myths, specifically citing VX Comic‘s published comic Mumu Juju created by Nigerian illustrator Etubi Enacheyo. Mumu Juju translates to “magical foolishness” in English and this comic book deals in myths of the native Nigerian gods. Mumu Juju also bases a majority of its dialogue on the pidgin language thus disregarding the Western consumer.

However, it is also the obligation for members of these set communities to spread the culture.  In this instance, African content creators should take the Western consumer into consideration, familiarizing them with African culture and trends.

E.X.O – Legend of Wale Wiliams, a sci-fi comic book is a perfect example of this cultural impartation. The technology based in this African story revolves around a young man powered by an Exo suit, which he uses to commit his heroic acts. E.X.O is quickly gaining popularity amongst Western readers as it manages to tell an African story through science fiction, widely relatable to the Western consumer. 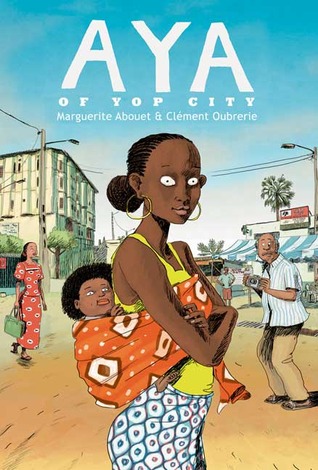 Ideally, African content creators should not have to consider the Western consumer, but it’s a commercial influence, which is hard to break.  According to The Africa Report, colonization imposed a form of cultural oppression on the dominated countries, which explains the western aesthetic influence of comics in certain regions of the continent. Many African content creators drew inspiration from the main stream media influences of Spiderman and Superman and as such, they tend to subconsciously base their creations on Western cultures though their creations are African based.

In this regard, content creators may subconsciously consider the western consumer since they’re more likely to amass a influential audience there, than in their native country. Costumed superheroes is a western phenomenon, which most Africans cannot relate to.  Examples of comic books more popular in the West than in Africa include Razor Man by Bill Masuku and Kwezi by Loyiso Mkhize.

When creators try to cater their content to a more authentic African experience, they tend to be underrated or under appreciated, as the African consumer is already comfortable with Western media.  The graphic novel Aya of Yop City by Marguerite Abouet and Clement Oubrerie are the perfect examples of this.

Afrofuturism naturally allows the African content to remain authentic, while also being digestible to the Western market.  Political writer and pop culture musician, Taylor Crumpton claims that Afrofuturism is a fluid ideology shaped by generations of artists, musicians, scholars, and activists whose aim is to reconstruct “Blackness” in the western culture. On the globe, the largest consumer ship of African content comes from African Americans in the diaspora. With a cultural nostalgia to connect with home, African Americans tend to long for content infused with elements native to the motherland. In this regard, African content creators might want to consider not just any Western consumer, but particularly African Americans.  African-born creators stand a better chance to connect with those in the diaspora and bring them closer to home.

According to BBC’s “Why Africa’s Animation Scene is Booming” African broadcasters are not incentivized to invest in locally made productions, and find it cheaper to import and broadcast ready-made shows from abroad.  This revelation compounds a report by TheConversation.com, which revealed that a majority of African content and media development was donor funded through NGOs, foreign media and patrons. This goes on to justify why a majority of African content includes Western cultural nuances.  Creators are enticed to meet the taste and demands of their benefactors. 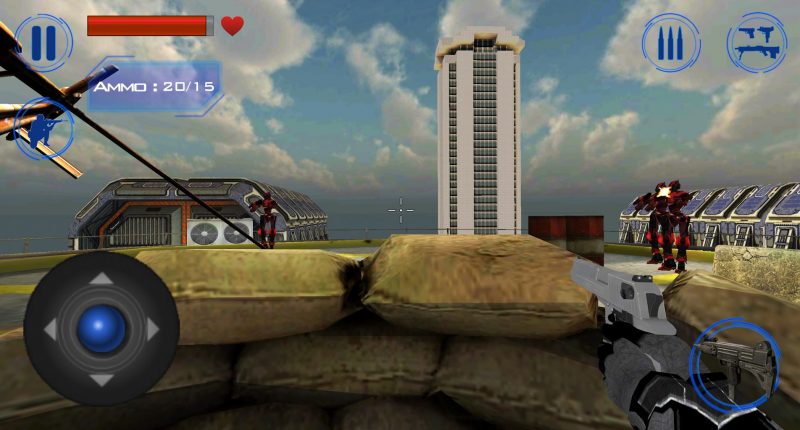 Quartz reports that the American gaming industry stands to lose billions of dollars due to the lack of diversity. This is due to the fact that the West has grown stagnant as content has been rehashed over the years. This leaves a significant gap for more diverse content creation. Africa is the latest player in the global gaming industry, bringing in something new and exotic. African content creators stand to benefit if they consider the Western consumer as this is the perfect opportunity to spread their art and fill the hole, which had been growing in the west. Andrew Kaggia is one game maker taking a chance to fill in the diversity gap with his creation, Nairobi X, a first person shooter game which takes place during an alien invasion in Nairobi, Kenya.