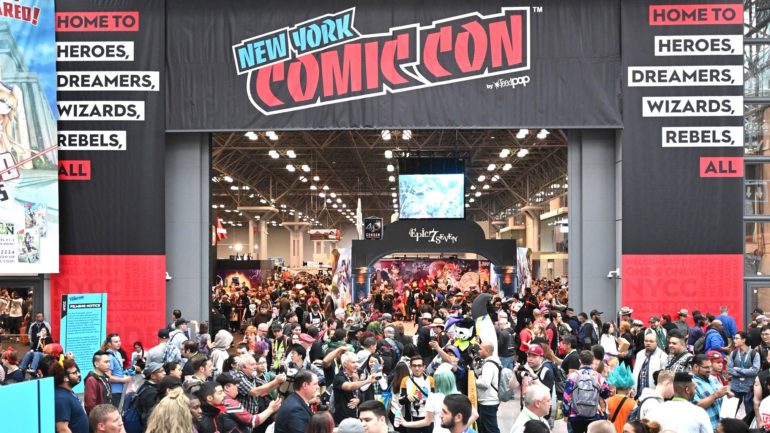 Picture this, comic book fans of all ages and sizes, bright dapper outfits brought to life from your favorite on- screen characters, star wars geeks flashing their lightsabers In mid air and devoted gamers exchanging secret moves and levels in a world of their own under the same umbrella. Looks like animated heaven, right?

Are you an African creative searching for the hottest comic con events to be a part of?  Look no further. We’ve compiled a list of the top 10 richest, most eccentric comic conventions!

Arguably the biggest comic convention in Africa, comic con Africa holds in Johannesburg, South Africa every September. It’s maiden edition was in 2018 and spawned 2019’s edition. However, 2020’s convention was cancelled and setup virtually due to the Covid-19 pandemic.

Comic con Africa’s organizers have fingers crossed for the next convention scheduled September 22-25, 2022.

Held annually in Lagos, Nigeria the iconic, African leading comic convention began in 2012 with a population of just about 300 attendants and rose to 4,000 in subsequent years. The city’s last edition boasts of over 6,000 attendants and has marked it’s spot as the #1 platform used by comic industry creatives in Nigeria.

Lagos comic Con has announced it’s likely holding this year on September 18, 2021 if all goes smoothly with the wave of the pandemic. 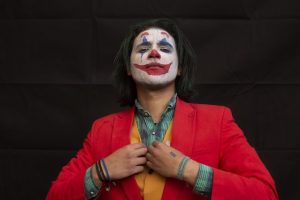 Egycon is one of Africa’s largest comic cons, primarily focused on Otakus, I.e anime lovers, mangakans and diverse anime cosplayers. It’s highly recognized by the Japanese foundation which represents the succinct culture at the conventions. 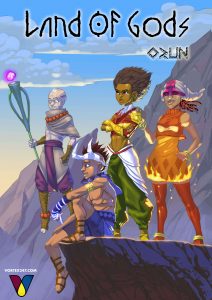 The Ugandan comic con has had three editions, spanning from 2017 to 2019, held at the banquet hall- acacia mall, Uganda.

DigiArt fest is a ball of variant colors and rich homage to onscreen animation and comic culture in Uganda.

San Diego comic con is one of those “must attend” comic conventions. Since it’s inauguration in the 1970’s as one of the earliest official comic cons it has grown to be the largest annual gathering of comic and TV geeks!

It’s annually held during the summer (July), but after its last edition in 2019 has been unable to see the light of day due to the pandemic much to the dismay of plenty.

Of course, our list would not be comprehensive without worthy mention of the New York comic con, with its always intriguing guest lineup!

Dedicated to Western comics, graphic novels, manga, video games and TV, New York comic con has built quite the name with attendance numbers ranging up to 200, 000 in the 2018 and ’19 edition. Home to one of the largest panels, New York comic con is held In October and was cancelled last year because of the pandemic. 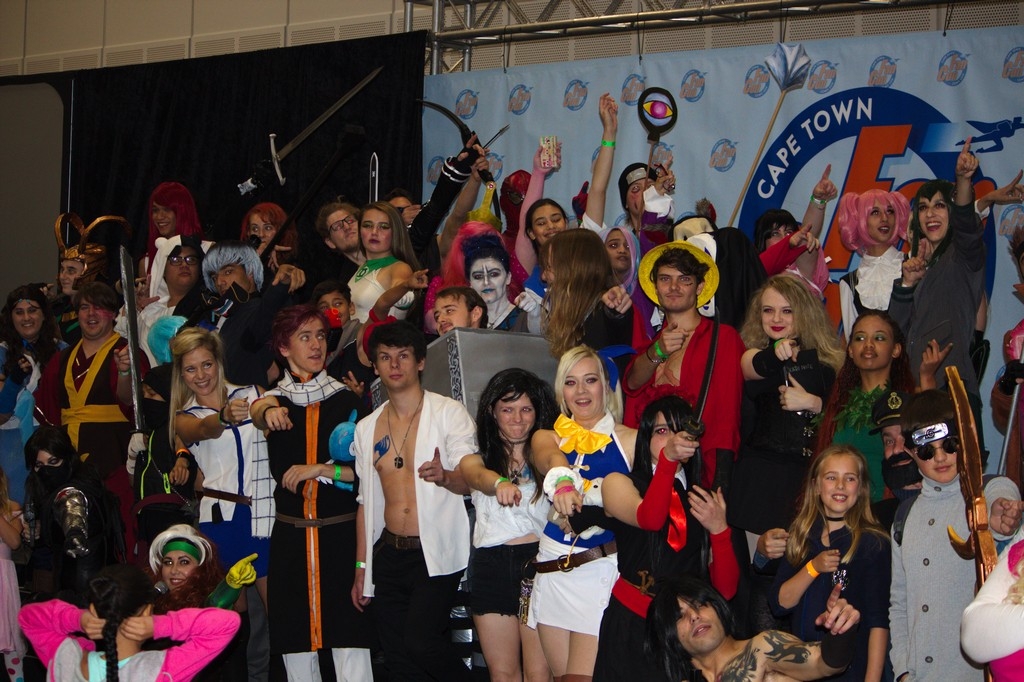 Another sizzling comic con event in South Africa, Fancon Capetown’s huge success in 2016 spawned more editions. Home to thrilling cosplay workshops, big artist alleys and international priceless exhibitions, Capetown comic con is a must attend event in SA’s calendar. It’s last edition was held April 27, 2019 with no edition in 2020 due to the pandemic.

For the love of manga and anime, ‘Comiket’ as it is popularly known as is a biannual event hosted in Tokyo, Japan held in August and September as summer and winter fairs.

Since it’s inauguration 45 years ago, Comiket has become one of the biggest and largest of comic conventions with peak attendance of over half a million. The most recent edition of Comiket was held in December 2019 and it’s next edition cancelled due to the Covid pandemic.  Fingers are crossed for 2021’s edition already scheduled!

The Middle East film and comic Con had it’s debut edition in 2012 at the United Arab Emirates, Dubai and is known for its guest star lineups. With a buzzing attendance of over 60k in one of its editions, the Middle East film and comic con is a must see. It’s last edition in March 2020 still held, despite the Covid-19 pandemic as precautionary and health measures were in place.  For the love of comic con!

Elvis Daniel is an 18 year old writer with so much love for the arts — story and script writing, music, illustration, animation, theatre and film!  He’s a creative, daydreamer, with a patch of warm hay and sunshine. Jogging a draining hybrid persona of phlegmatic and sanguine, literature keeps him tethered, while poetry or prose at its best.